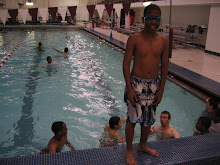 In "Writing through Current Events" I typically go over a news article with the boys and have them answer Who, What, Where, When, Why, and How - and then try to get them to do a little creative writing pertaining to the subject.
Today I prepared an article from the economist that I thought the boys would eat up. Question my motives, that's fine - but I thought it was pure genius and the boys would be all over this like ugly on a bear.
Article - Record Business - Where it is easiest to get a platinum record?
[Economist article]
(describes what it takes to go platinum in the United States... just ask Disney's High School Musical - [was a big hit with my younger kids] )

Writing Challenge:
if your first album went platinum – what would the message be on your second album? No foul language, can include, lyrics, album name, and song titles.

I am realy proud of myself on how I sold a billion copies on my first Album (The prophecy).
I would like to thank Jay-z for colloborating with me on Hard Hustlers.
My second album is basicly gonna be about my life and the things I went through growing up but my major goal is to sale 2x as much as I sold on my first Album im trying to make history.

Is it bad that I really want to hear the song "Hard Hustlers"? Sounds good!

Joel,
I think you need to stress the more entrepreneurial albums such as "Get Rich or Die Trying" and steer the boys clear of the more overtly misogynistic material.
-E Heil 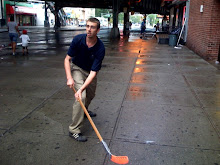 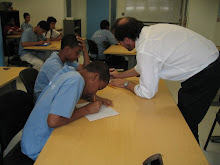 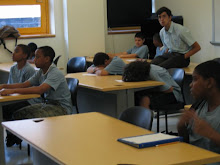 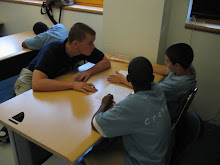 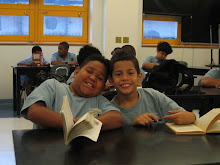 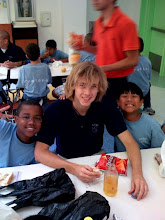 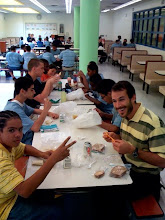 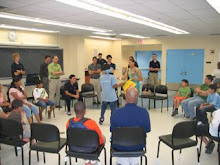 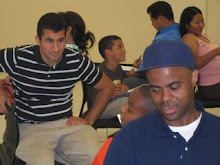 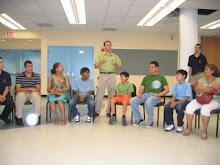 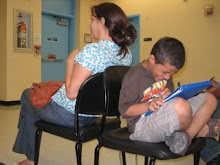 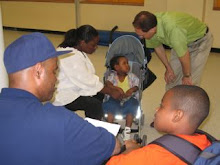 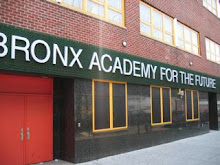 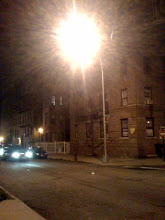